Why do dogs sleep so much, although they are not cats? All these incredible poses of sleeping dogs, shuddering and twitching limbs – is this a reason to be touched or worried? And in general, are our four-legged friends able to see dreams, as we people see them? So many questions… But we will find answers, we promise. 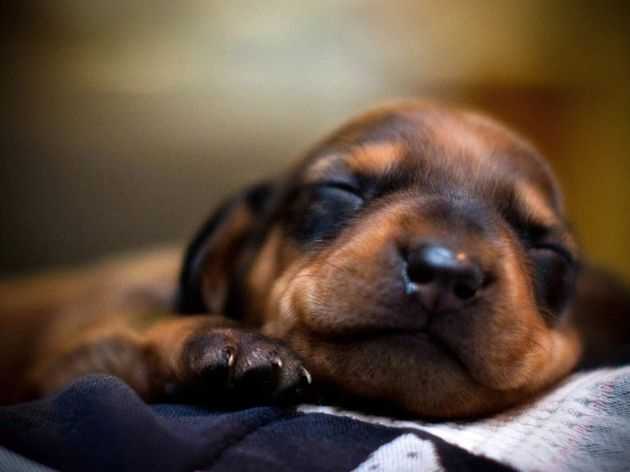 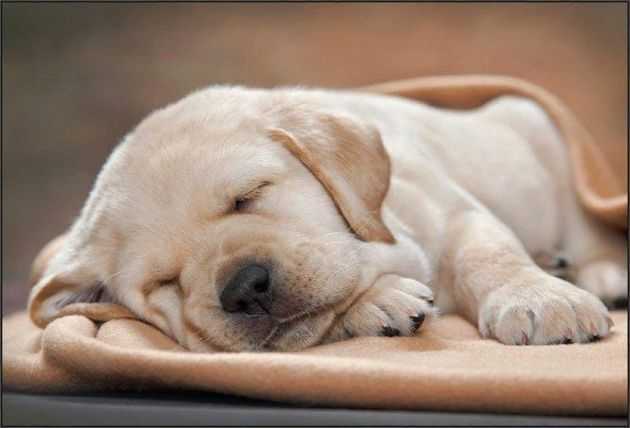 Yes, dogs sleep 14-16 hours a day. Cats, by the way, sleep 12-16 hours, that is, principally, the same period of time. However, dogs sleep in a special ay: they cannot relax completely, as predatory (guardian, watchdog, hunting - call it as you like) instincts make them remain vigilant even during the rest. And these instincts are preserved in all dogs, even in those breeds that were domesticated many, many centuries ago, and even in decorative ones. The memory of the ages, you know. 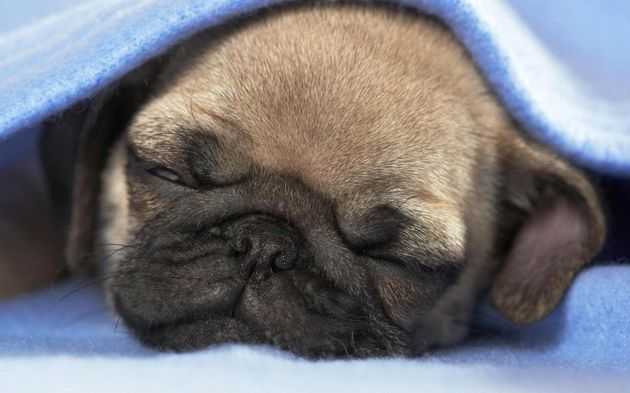 The poses the dogs sleep in are a separate type ... not even of art, but in general a separate type of living. You and I have never dreamed of falling asleep in such a tricky way! It sometimes looks so incredible that a question involuntarily arises: is the dog sleeping or has already died? Don't worry, the dog is alive, it's just comfortable for your dog to sleep so. 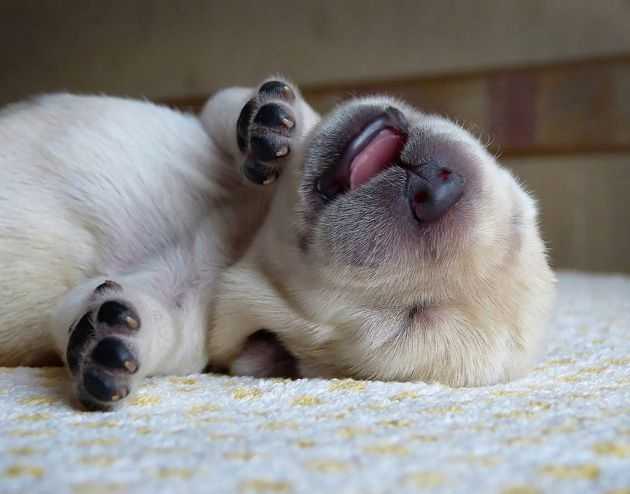 Moreover, while dreaming, they shudder, twitch and move their paws, as if they were running somewhere. Let them run, and be sure, there is no need to call for a vet. It's simple: your dog sees a dream! For this, by the way, 10-15 minutes is enough from the moment of falling asleep. It is at this time that their half-asleep-half-awake state turns into a phase of complete relaxation - this is what makes their paws twitch.

Scientists believe that dogs do not distinguish a dream from reality, that is, we see that the dog is sleeping, but in fact it hunts pigeons, chases a cat, fights with some other big and formidable dogs. And "from outside" you can observe the movement of the paws, tail, eyelids, hear whining, growling and howling. It happens to us too, doesn't it? Well, yes, we don’t have a tail, but we also can pull our arms and legs in a dream, and sometimes even scream. Dogs resemble people? 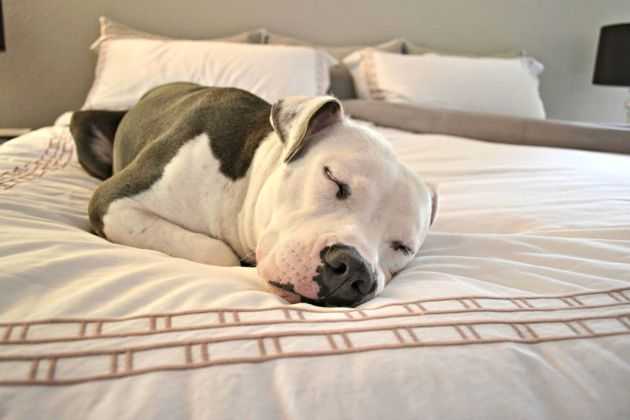 In scientific language, this is called myoclonus. 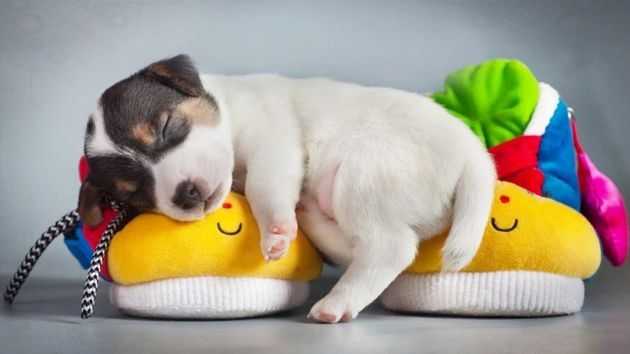 So don't be disturbed by the movements and sounds that accompany your pet's sleep. And there is no need to wake the dog, even if it seems that it sees a nightmare. Suddenly waking up, the animal may be frightened or show signs of aggression. Just call its name in a calm voice or pet it quietly. Let it know that you are near.