A Dog for Everyone!

But only for those who really love animals - like, for example, Anna Shcherbakova, an Olympic champion. The famous figure skater wad recently invited to a charity exhibition, which was called "A Dog for Everyone!" The purpose of the event was to find owners for four-legged "pupils" by shelters for homeless animals. After all, if there is no possibility or desire to purchase a thoroughbred dog in a kennel, the right thing would be to take it from a shelter. 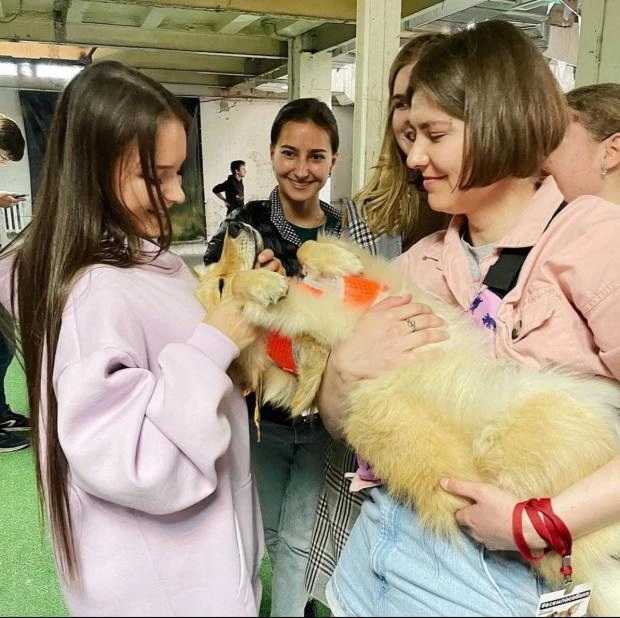 Of course, Anna Shcherbakova has such a possibility. But the athlete has a kind heart, and as a rule, her family members have got pets taken from shelters or even personally rescued from certain death. For example, the beloved Boni, whom Anna, along with her sister Inna, just picked up on a street. 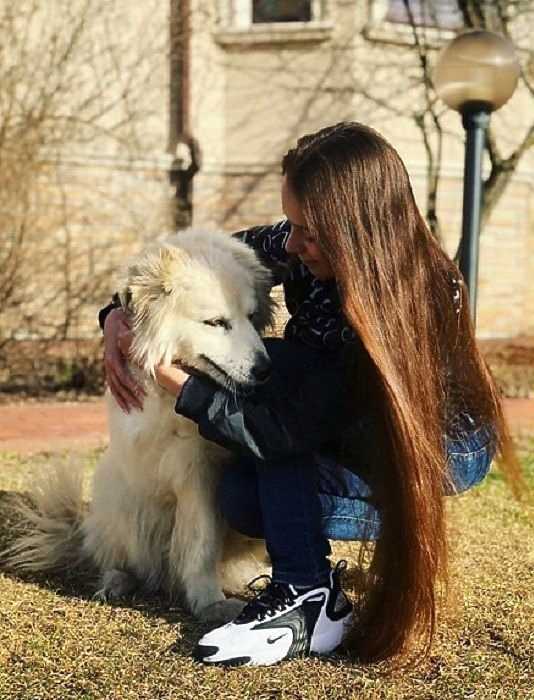 Unfortunately, not so long ago Boni died. "I can't express in words what I feel now. A few days ago, my Boni, my beloved, kind, smart, loyal, beautiful and the best dog, died. Ten years ago, this little girl came running to us, and we dragged her home. At that time we didn't have any pets, but we realized that we would never let her go anywhere again," Anna wrote on social networks at the time. 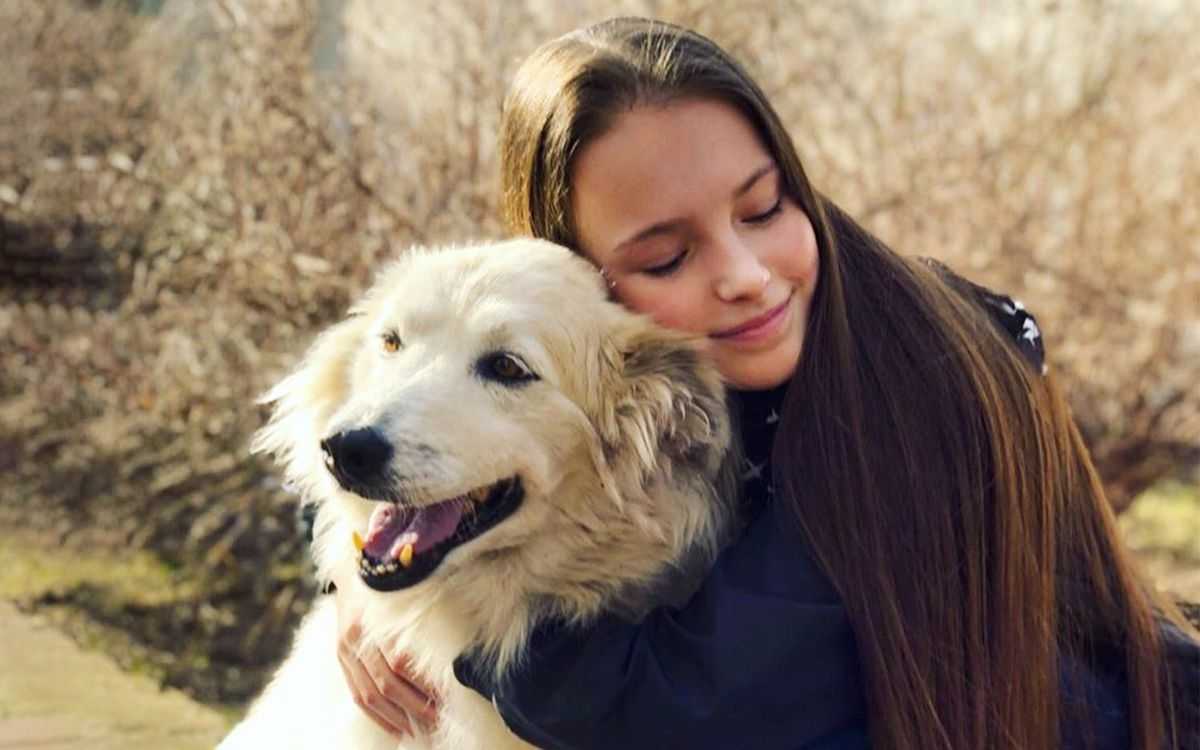 And another beloved dog, Sandy, was taken by the girl from the shelter, where the puppy was brought by people who accidentally found it in a box right on the street. Despite her huge busyness, Anna manages to play with the dog, but she does not see any sense in training: "She knows "sit", "give me a paw". "Lie down" – if the dog in a good mood. He's hyperactive, he's always running around, he just wants to play. So there is no time for training, it is not so important." 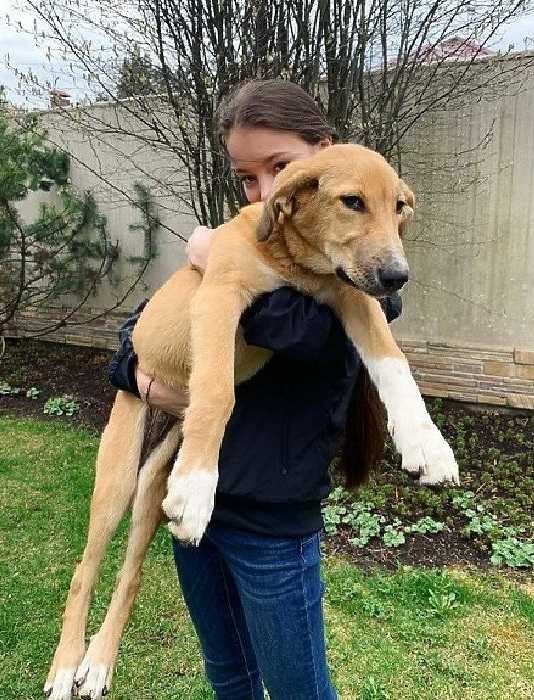 No wonder that Anna visited the exhibition "A Dog for Everyone!". "Once upon a time I said in an interview that I really want to help homeless animals from shelters somehow. The exhibition organizers saw this interview and invited me to participate. It seemed incredibly cool to me that I could make some small contribution to this matter. I've already been to a cat exhibition, and now to a dog exhibition. This time a lot of people came, fans. I am very happy that people, who first come just to see me, get an autograph, then see this atmosphere, get charged with it. Perhaps someone will even take a dog. I am very happy about this," the champion shared.

And she admitted that, being at such exhibitions, she can hardly resist not taking all the animals with her! So this time she didn't go home alone. The organizers even joked that it is dangerous to come to their exhibition… 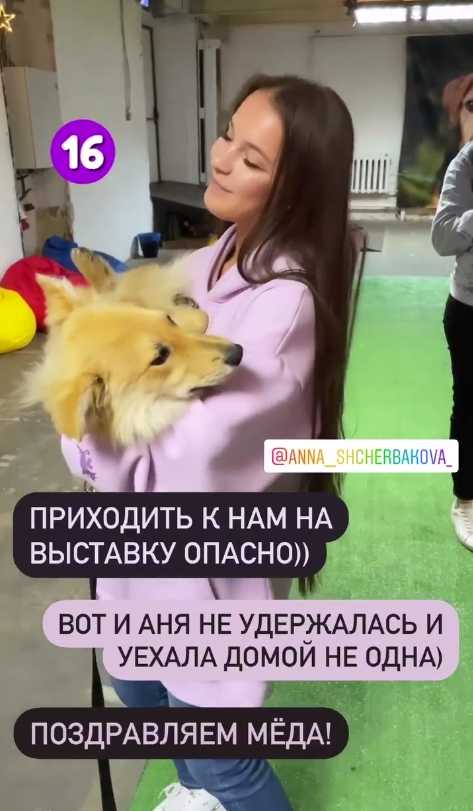 Now a new pet will live in the Shcherbakovs' big house – a cute dog named Med (Honey). By the way, he has already managed to attend the figure skater's training at the Crystal Ice Palace. 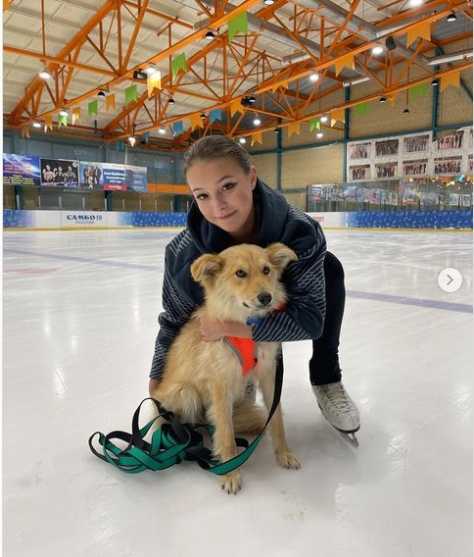 18-year–old Anna's love for dogs and other animals (she also has a cat, Ship) is shared by the whole family - even dad, who is allergic to wool. "We need to thank him for the fact that we already have so many animals at home, it's already an achievement for him. But if I silently come with a dog, noone will dare to object me?", Anna Shcherbakova laughs. 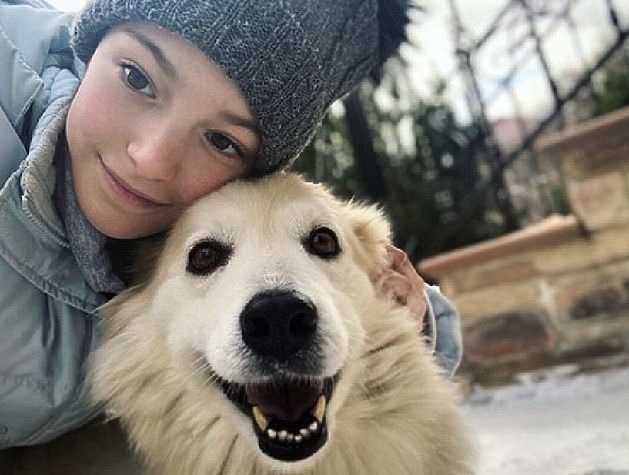